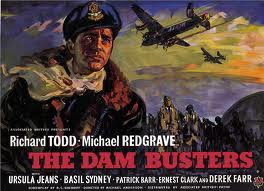 Posted by Candy Jar Films at 08:28
Email ThisBlogThis!Share to TwitterShare to FacebookShare to Pinterest
Labels: Dambusters, eileen younghusband, men i have known, one woman's war, the one show, V2 rockets